Beat the January blues with an Acast comedy podcast! Whether you’re commuting, studying, working or just chilling out, tune in for a laugh with our pick of the best comedy podcasts around.

Have you heard the hilarious news? iD Mobile is now Acast’s official comedy podcast partner! To give you a taste of what’s on offer, the side-splitting podcasts below are all available on the Acast app, home to some of the world’s best podcasts. When you get the app, you can follow your favourites and see similar podcast titles of interest. Plus, you’ve got the option of streaming content or downloading it for on-the-go listening. 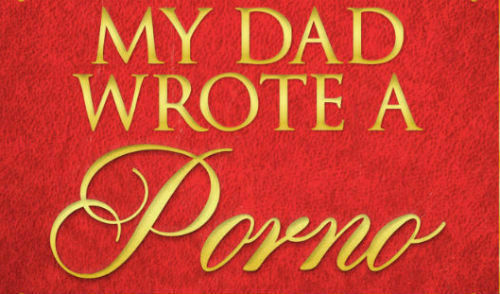 Jamie Morton’s dad wrote a dirty book. Instead of hiding in shame, Jamie’s sharing it with us. With the help of his friends, James Cooper and BBC Radio 1's Alice Levine, Jamie reads a chapter a week and discovers more about his father than he ever bargained for. You’ll learn a lot too – there are now over 100 episodes to listen to.
Download the app and listen now – Google Play
Download the app and listen now – Apple App Store 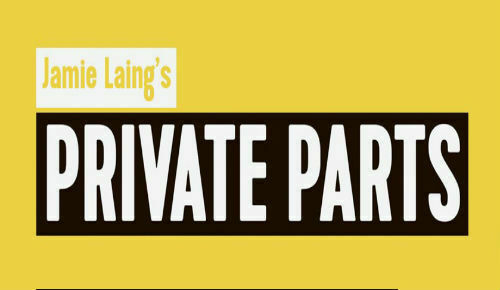 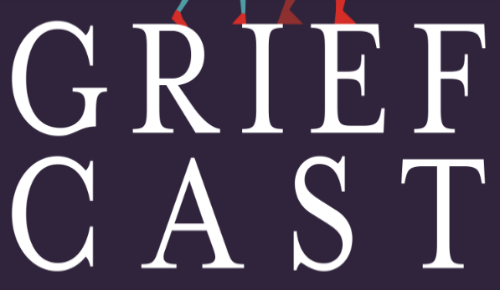 Can we laugh about death and grief? Cariad Lloyd thinks we can, and invites some of the funniest people around to talk about it, including Robert Webb, Aisling Bea and David Baddiel. This makes for a refreshing take on the subject of bereavement, and the results can be shocking, poignant and hilarious - all three at once, sometimes.
Download the app and listen now – Google Play
Download the app and listen now – Apple App Store 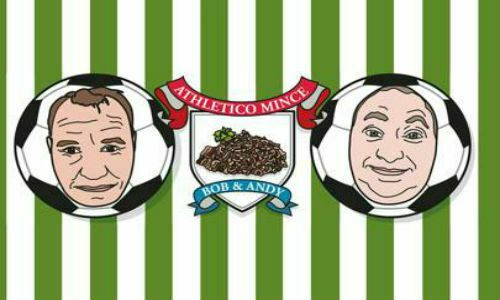 It started off as a football podcast, but with national comedy treasure Bob Mortimer (together with sparring partner Andy Dawson), it was always going to veer off into more bizarre and surreal territory.
If you like daft comedy daft packed with catchphrases, running jokes and amazing songs like ‘Sly Stallone’s Potato’, Athletico Mince is the team to follow.
Download the app and listen now – Google Play
Download the app and listen now – Apple App Store

We’re sure you’ll love these comedy podcasts, so what are you waiting for? Download the Acast app on your phone, and give them a listen.

If you’ve got an iPhone, get your free Acast Podcast Player here.

If you’ve got an Android phone, get your free Acast Podcast Player here.

Listened to an even funnier podcast (impossible, surely?). Post a reply below and share with your fellow Community comedy fans!
N

Userlevel 3
Oh I love listening to music and podcasts while I'm on my way to (and while I am at) work. I'm in IT support and my job is quite a solitary one, therefore having something to listen to in one ear while I am working is fantastic. I'll definitely be downloading this!