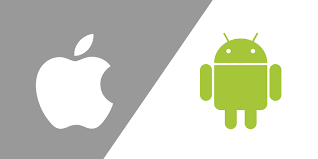 I would like to know what is it that so important that every day I walk to work I see practically everybody looking at their mobiles, apart from me and one or two others? Might make for some great chit chat in the forum?
80% of issues can be resolved by turning the device off and on ( ͡° ͜ʖ ͡°)

C
As I know, apple and Android are two different ecosystem. So they won't be compatible with each other. Last month, my nephew want to get an Android TV. I helped him to transfer Apple music to Android TV by simply downloading Apple music as MP3.
B